St. Petersburg has been a city that was designated to be great in this world, since the time Tsar Peter the Great founded it in 1703.  While it underwent a name change to Petrograd in 1914 and Leningrad in 1924, the importance of the city was so phenomenal that it was eventually changed back to St. Petersburg in 1991.

Water is everywhere in St. Petersburg and that water means winding canals and historical bridges.  There are three hundred and twenty-four bridges in all throughout the city and visitors will want to stroll across as many as possible or at least watch a couple of them be raised under the stars on a warm summer evening.  As people are walking along the canals, they will be able to see numerous luxurious mansions along the shoreline.  Every once in a while, the canals will be interrupted by a plaza as well as a neoclassical palace, but no one will mind as their minds will be drawn to the new beautiful structure until the canals begin once again.
​​ 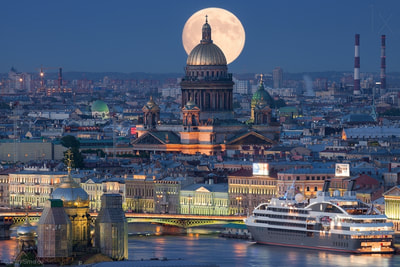 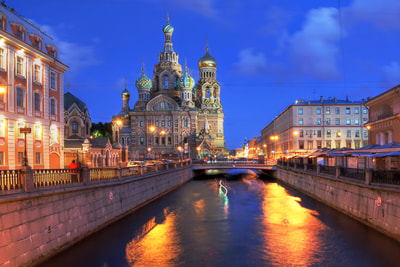 The Russian Museum and the Hermitage are the best attractions to visit to learn about the history of the city plus art.  The Russian Museum is housed within five different places in one complex, and it has the largest collection of Russian fine art.  The Benois Wing holds the most popular pieces of art; however, it is at the end of the museum tour, so people should plan accordingly.  The Hermitage first opened to the public in 1852, but it has held Catherine the Great’s private art collection since 1764.  Anyone who needs to choose between these two museums will want to visit the Hermitage as it is so fabulous that it is the only reason some people visit St. Petersburg.
While these museums are fascinating, visitors will also want to see at least a few of the spectacular palaces that line the streets of the city and the suburbs.  Each palace is unique as they were all designed according to that ruler’s tastes and requirements. 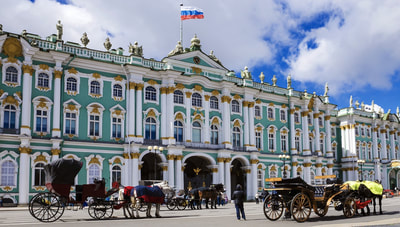 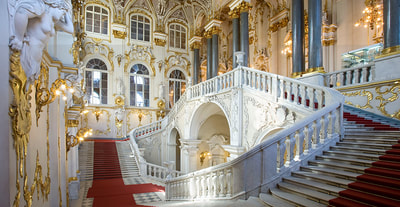 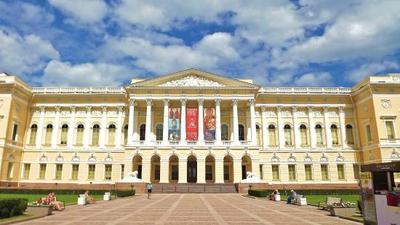 ​The churches throughout St. Petersburg are also considered a wealth of information and history about this city.  No one should miss the golden spire of the Baroque Saints Peter and Paul Cathedral or the onion domes of the Church on the Spilled Blood.
One of the best times to visit this city is during the summer when the sun never seems to set, and the days continue seamlessly into the next.
This is when the crowds arrive, the parks explode with colors, the parties begin, and the music plays until the sun finally goes down past the horizon. 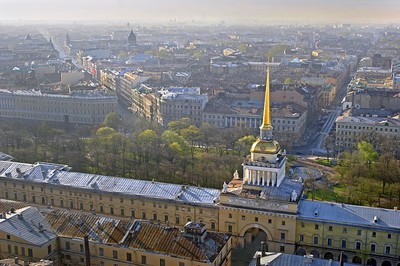 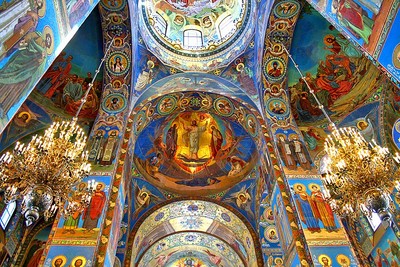 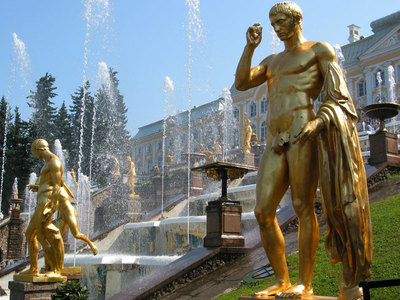