San Sebastián is the capital of Gipuzkoa, a sophisticated city of 190.000 inhabitants located just 20 km from the french border.Together with nearby Bilbao is a centre of Basque nationalism.

The city is arched around one of the best urban beaches in the world, La Concha (The Shell), so named for its resemblance to the shape of a scallop shell. It is quite unusual feeling that you can sunbathe and swim right next to major historical buildings and churches. 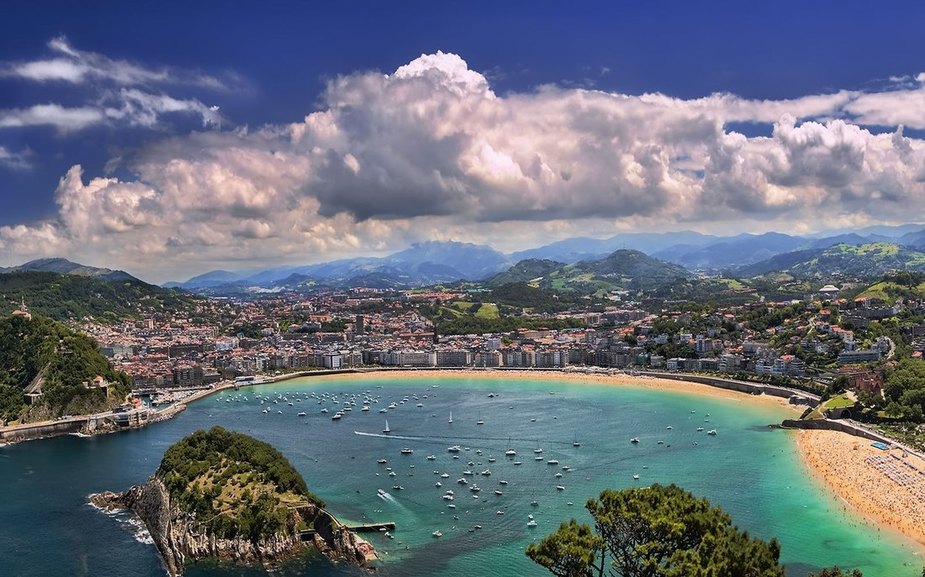 The most visited place in San Sebastian is doubtlessly the Old Town. It lies at the foot of Mount Urgull, in a idyllic location protected by the sea on one side and the River Urumea on the other. The streets of the Old Town are full of bars offering the best pintxos in the city and its emblematic buildings such as the Basilica of St Mary of the Chorus and St Vincent's Church are both attractive and interesting.

The Plaza de la Constitución, one of the most famous squares in the Gipuzkoa capital, also lies in this part of San Sebastián. It is brimming with life and takes a starring role in the best-known local festivals.
​ 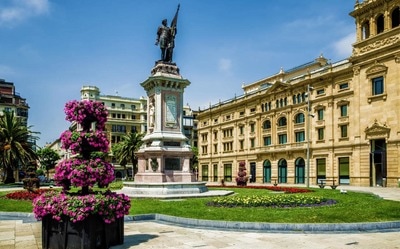 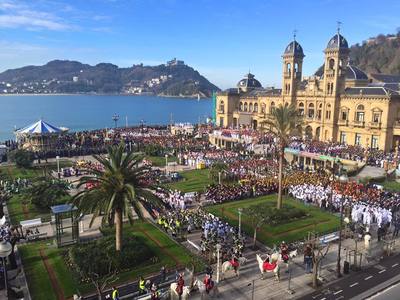 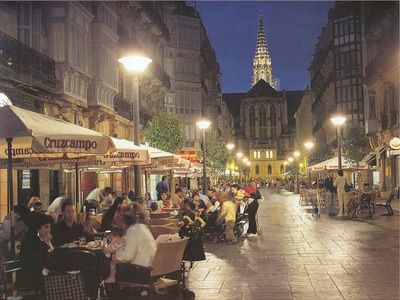 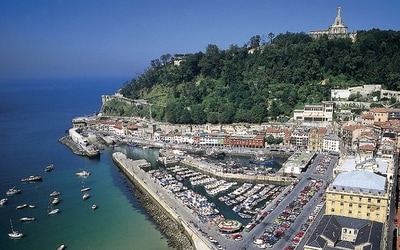 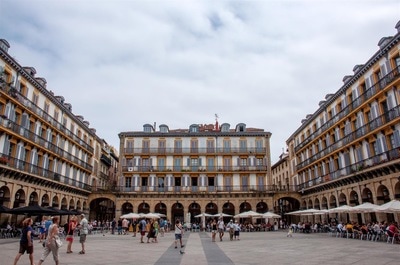 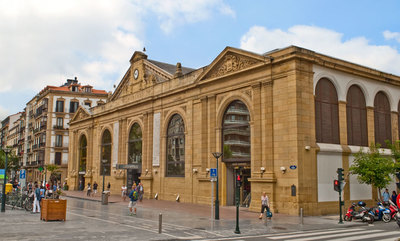 The city is quite small and cozy and is best explored by foot with the major sights are located within easy reach. Another cool way to move around is to rent a bycicle from one of the many rental places scattered around the city.

A trip to the top of Monte Igueldo, just west of the city should be on every visitor agenda, from there you can enjoy great views of the city, the ocean, harbor and lighthouse.You can take the affordable funicular up (€3.15 return).

The city has also developed into  a worldwide renowned cuisine travel destination,since there are more Michelin starred restaurants per square meter than in any other place in the world, and is the birth place of the Basque cuisine revival via its “Nouvelle Basque Cuisine”. 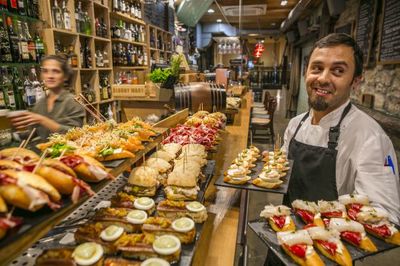 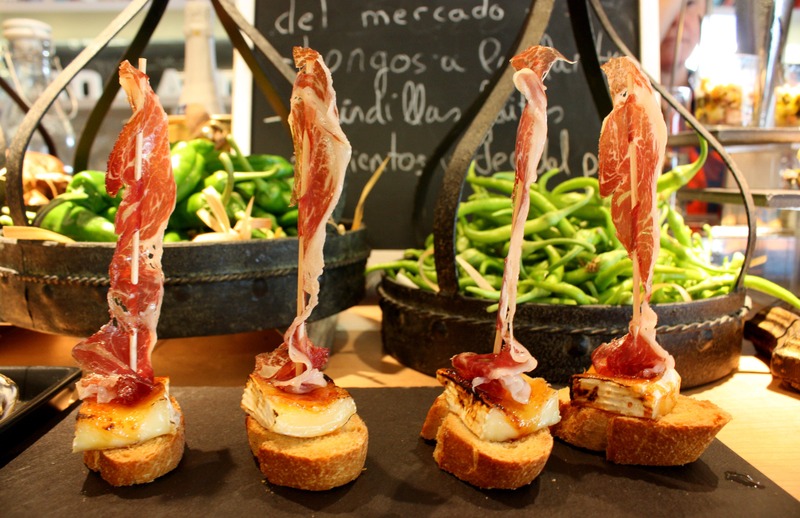 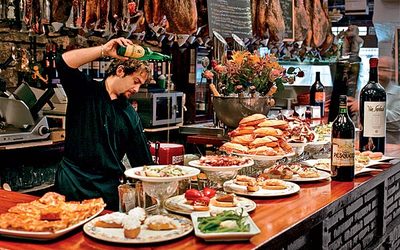 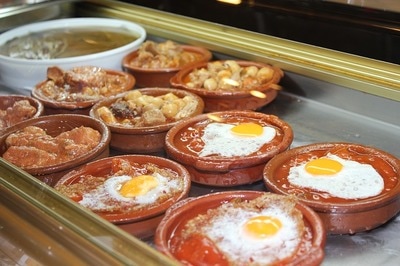 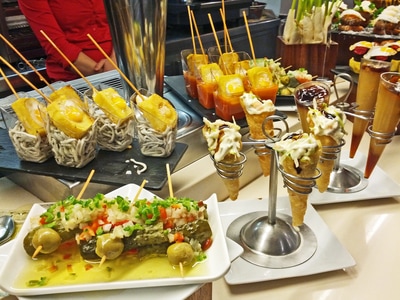 ​Because of its cuisine, culture, beauty and excellence as a tourist destination, with a wide variety of quality lodging and tourism resources, San Sebastian continues to be one of Spain’s main tourist destinations, receiving more than 500,000 visitors a year.